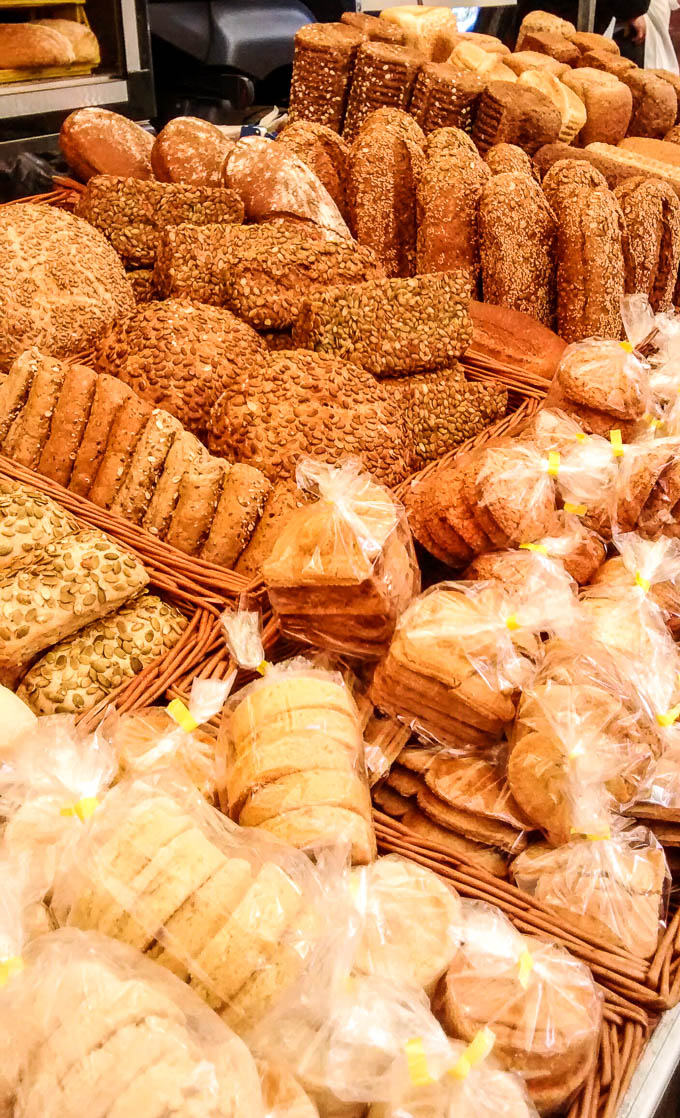 Have you noticed how difficult it is to lose weight lately? Is your muffin top expanding even though you’re eating healthy and working out? If so, then this video by Cardiologist Dr. William Davis explains why wheat is causing us to gain weight and intensifying chronic illnesses like arthritis, IBS, fatty liver disease, and schizophrenia. He’s a health crusader who goes against the grain in speaking the truth about wheat, “The worst crop ever created in a laboratory.”

The Dark Side of Wheat

It’s difficult to imagine that wheat isn’t the “good for you” grain it’s purported to be so this new information is hard to swallow (no pun intended).

During the mid-century, scientists altered wheat to create a stronger more prolific stalk. Their goal was to cure world hunger. While their intentions were noble, they ended up producing “dwarf wheat”, a new strand that includes several proteins never encountered before by humans. According to Dr. Davis’ research, these unfamiliar proteins are hazardous to the body.

His findings were so dramatic, that he felt responsible to educate the public. Watch this informative video for more:

Is Wheat Making us Hungry?

Research shows that caloric intake increases when people eat wheat in a meal and how eliminating wheat from one’s diet, has a dramatic impact on weight loss.

I like doing personal experiments so I stopped eating wheat and carbs for a month (and haven’t gone back yet). I’ve lost that Buddha belly and am lighter around my mid-section.  I experience less “comfort food” cravings and am more in charge of my eating habits. I’m sleeping well and the inflammation in my hip has improved (big for me since I’m a runner). Since I simultaneously reduced my carb intake, I can’t draw a conclusion – but I do feel better overall.

Why is Wheat in Salad Dressing?

More recently, big food manufacturers began adding wheat to salad dressings, sauces, and soups. When used as an additive, wheat is disguised using names like, “flavorings” and “natural juices”. Why would anyone add wheat to salad dressing? It sounds cynical, but according to Dr. Williams, they do this to “feed our addiction”  and increase profits.

(For a full list of alternative wheat names, read THIS article by Dr. Amy Myers).

The good news is that being wheat-free (or wheat reduced) is not as hard as it sounds. In fact, most of the recipes on this blog are wheat-free. You can still make comforting treats using gluten-free oats, almond or chickpea flour.  And when bread is off the table, it opens the door to healthier options like super salads, cauliflower rice, or roasted tomato soup.

The true test was the Sprinkles cupcake tower I encountered at a recent party. Several guests were oohing over the new black velvet minis and insisted I have one. I was tempted but I declined. Knowing what I know now, made it easy to walk away. 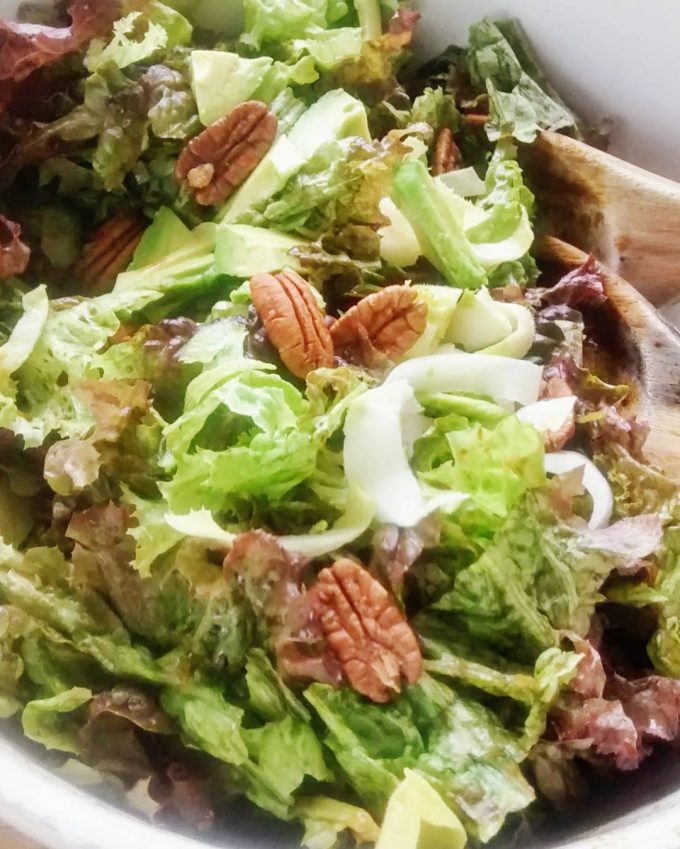