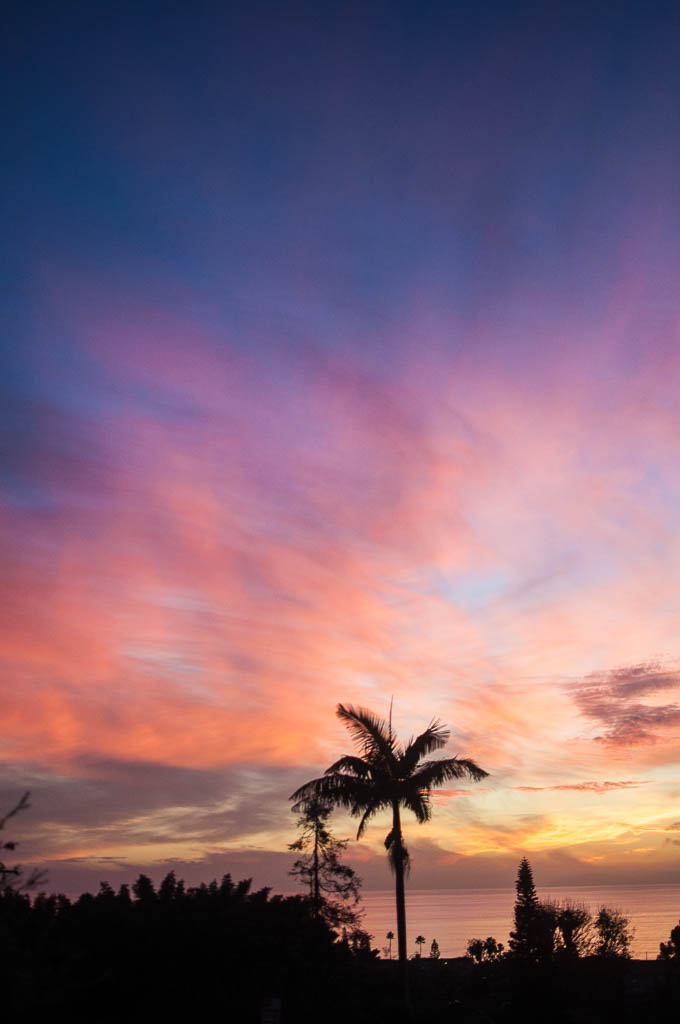 In October, my husband and I began a wheat-free, low carb diet after noticing our weight was creeping up despite our healthy eating habits and daily exercise. Going on a “diet” inspired my husband to research various trends like cutting carbs, the Paleo diet, keto diet and wheat-free eating. He learned a lot from watching videos and reading articles and uncovered surprising and unexpected information that’s changing the way we eat. The Wheat Belly video by Cardiologist Dr. William Davis, had the biggest impact on us.

In this video, Dr. Davis explains how WHEAT in the US was altered around 1960 as part of a noble effort to cure world hunger (article). Scientists engineered the original Einkorn (tall) wheat stalks which were fussy and prone to environmental hiccups, and produced a shorter, sturdier, more prolific wheat stalk called dwarf wheat (the modern wheat we eat today). While treating his heart patients, Dr. Davis discovered that the new dwarf wheat contains additional proteins which are toxic to the body and contributing to weight gain and major health problems. He makes a strong case against eating wheat due to the negative effects it has on our bodies and argues that eating modern wheat is making us hungry and expanding our waistlines. 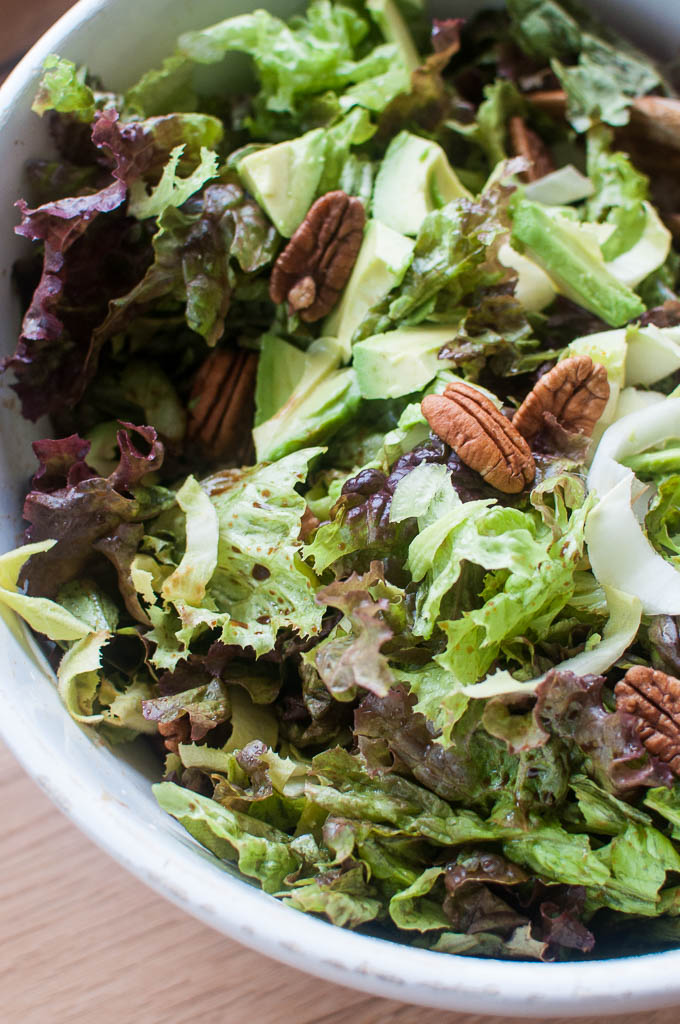 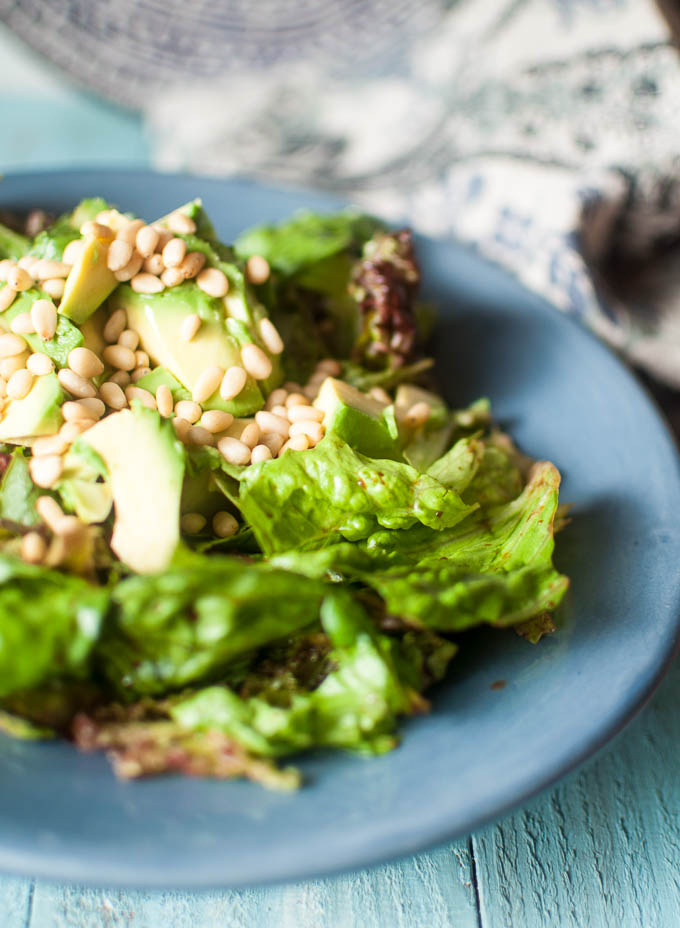 The Benefits of 3 Months Wheat-Free (and low carb)

Now that I’ve been wheat-free for 3 months I wanted to share how I feel. In a nutshell, GREAT!

1. The first thing I noticed was how quickly I lost that tummy. The muffin top dropped fast and I like feeling lighter in the mid-section. My pants fit better and it’s easier it engage my core during exercise.

2. I am much less hungry. Dr. Davis says that the wheat we are eating today makes us hungrier. I was skeptical but both my husband and I HAVE noticed feeling less peckish. I still get hungry but I’m less monstrous about it.

3. The BEST part of this no bread, cracker, pasta sacrifice (I mean no hummus……because hummus and bread…hello)…is how much less inflammation I have. I’ve struggled with running due to inflammation in my hip which is now about 85% gone. Enough so I can train for another half marathon (yay). 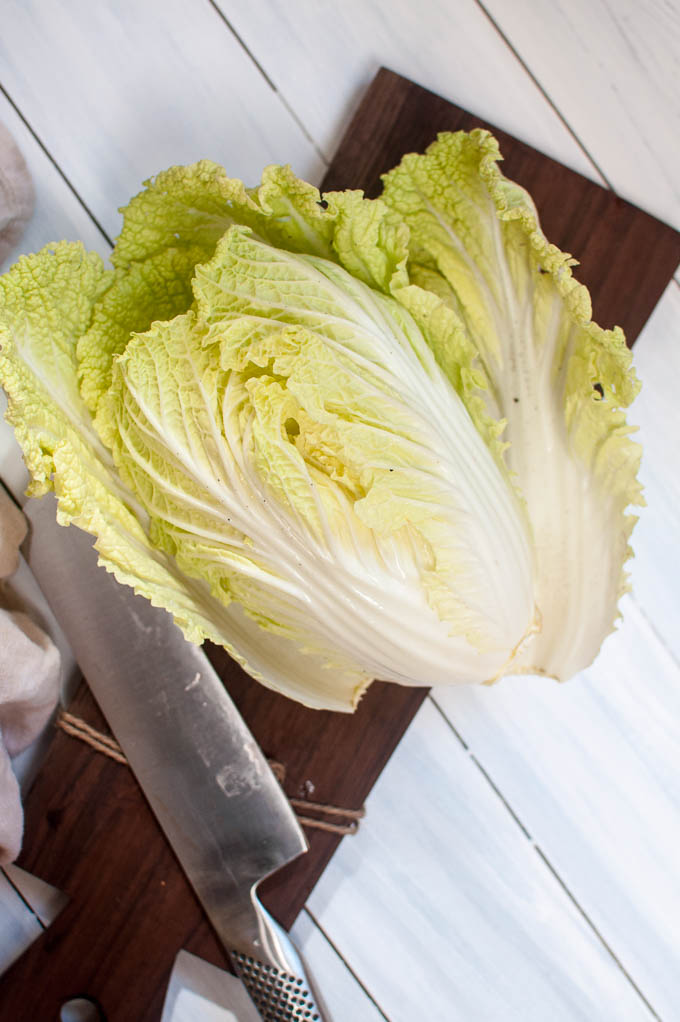 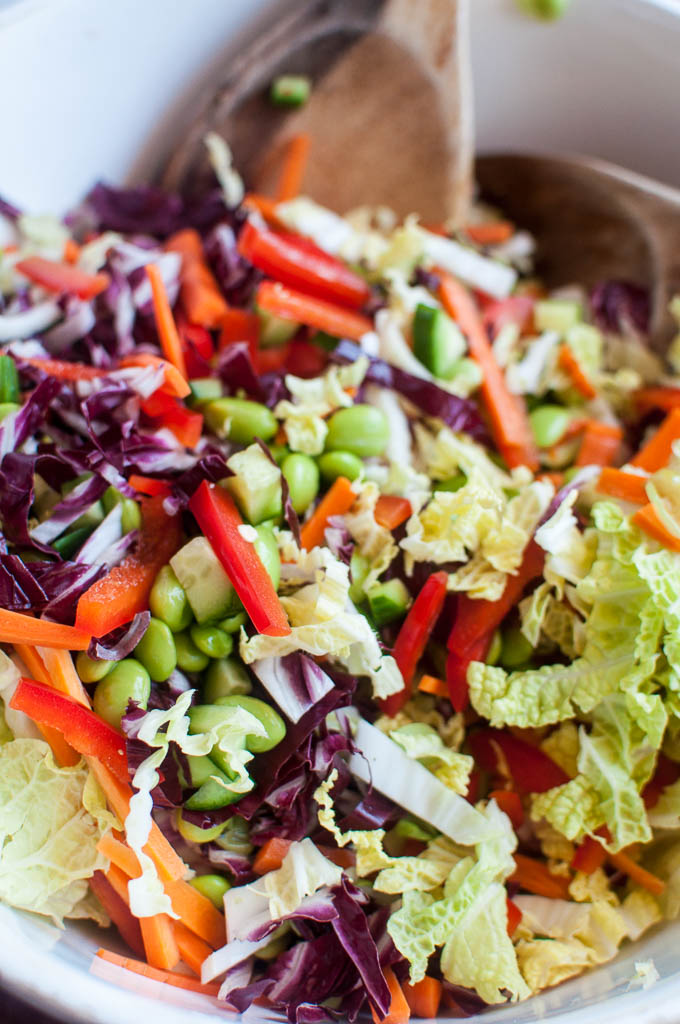 I know how difficult it is to give up eating bread. It’s one of my favorite foods and what I eat most while traveling. But, the rewards are considerably noticeable. We have just turned the corner on a new year which is the perfect time for change and a great time to mix it up. Try it for a month to see how you feel. If you don’t like it, you will still benefit from being disciplined (which is a virtue). 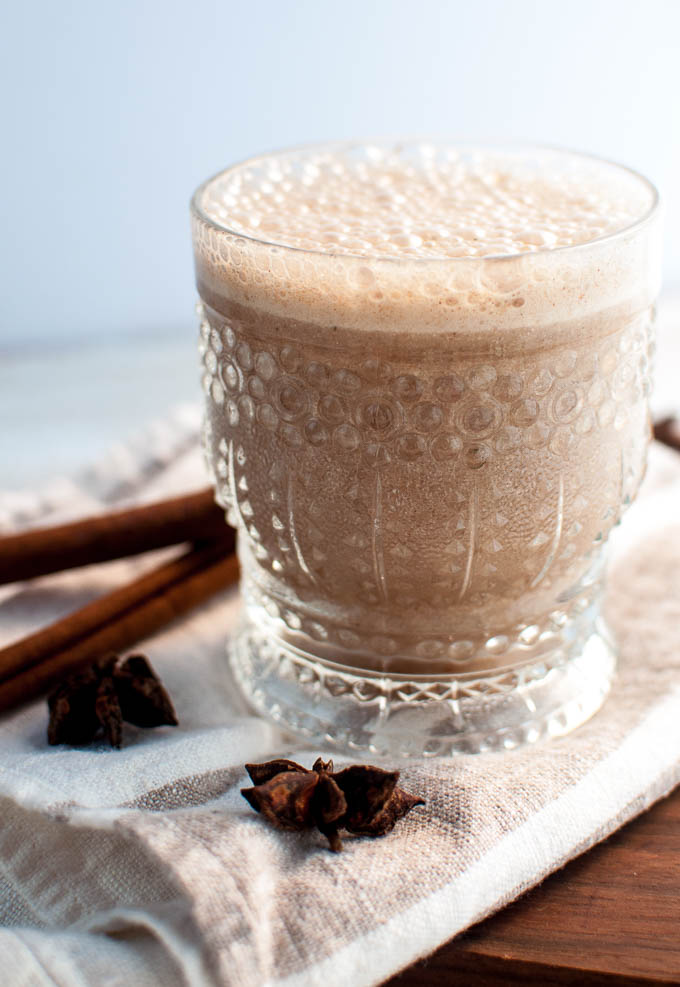 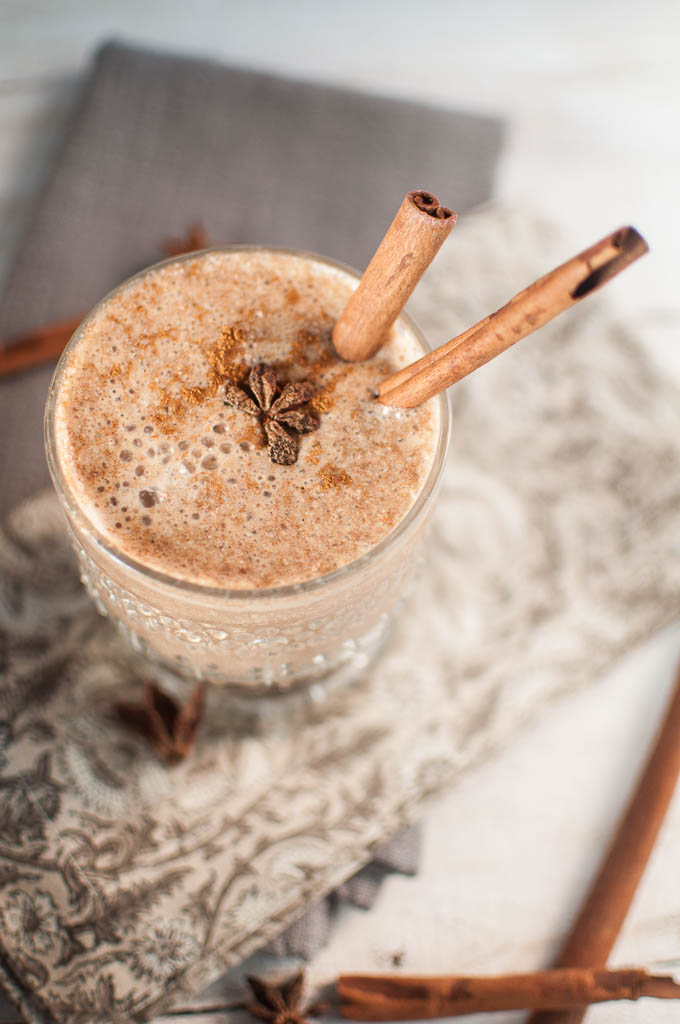