I never planned on being vegan. But as a young girl, I loved animals and ate like a rabbit so I naturally gravitated towards a vegetarian diet. By the end of college, I completely stopped eating meat, chicken and fish. That was 26 + years ago when my journey with a plant based diet began. 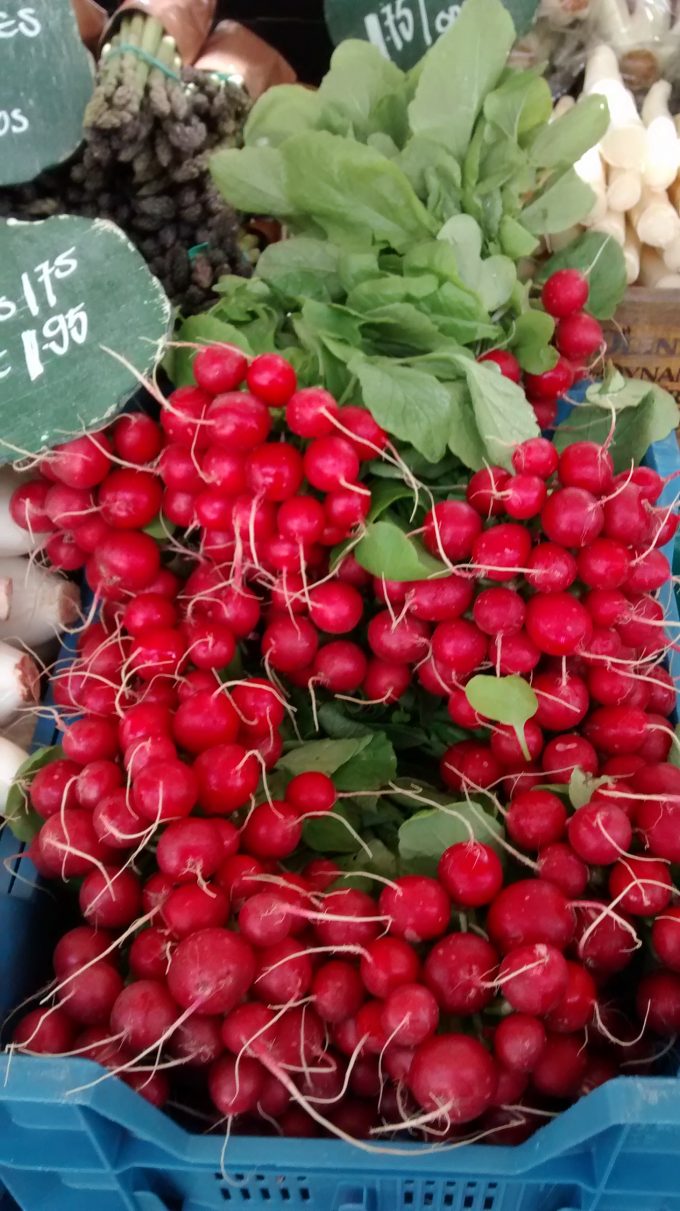 Over 10 years ago, I eliminated dairy (not as strict) and even turned raw vegan for awhile (which felt amazing but was too isolating). Being vegan isn’t the easiest path, but I love it and can’t imagine living any other way.

In this post, I reflect on some things I’ve learned following a plant based diet but I also have a more in depth post on frequently asked questions about veganism. My dream is that plant based diets will become increasingly popular and that healthy, animal-free cooking will be as ubiquitous as Pizza. What I’ve learned as a Vegan Over 10+ Years: If you have any questions, I am honored to answer them.