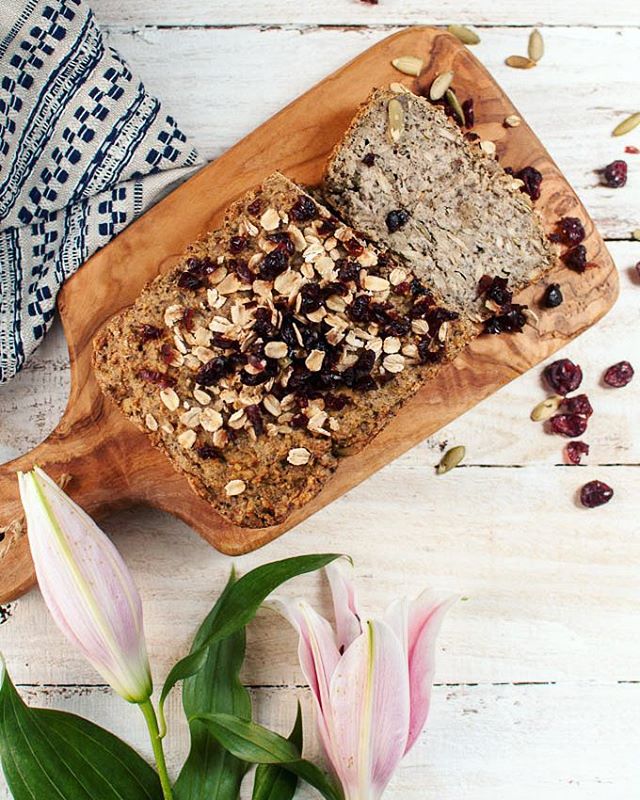 Several weeks ago, my husband and I hosted a BBQ with all the accouterments to make grilled steak sandwiches. Grilled meat (none for me), sliced red onions, crimson beefsteak tomatoes, Swiss cheese, spicy sweet mustard and organic mayo to spread onto warmed sourdough baguette. The spread was so appetizing but to my surprise, hardly anyone ate the bread. This is usually my favorite part of the meal. Instead, our friends ate deconstructed “carb-free sandwiches leaving us with 3 long uneaten baguettes. 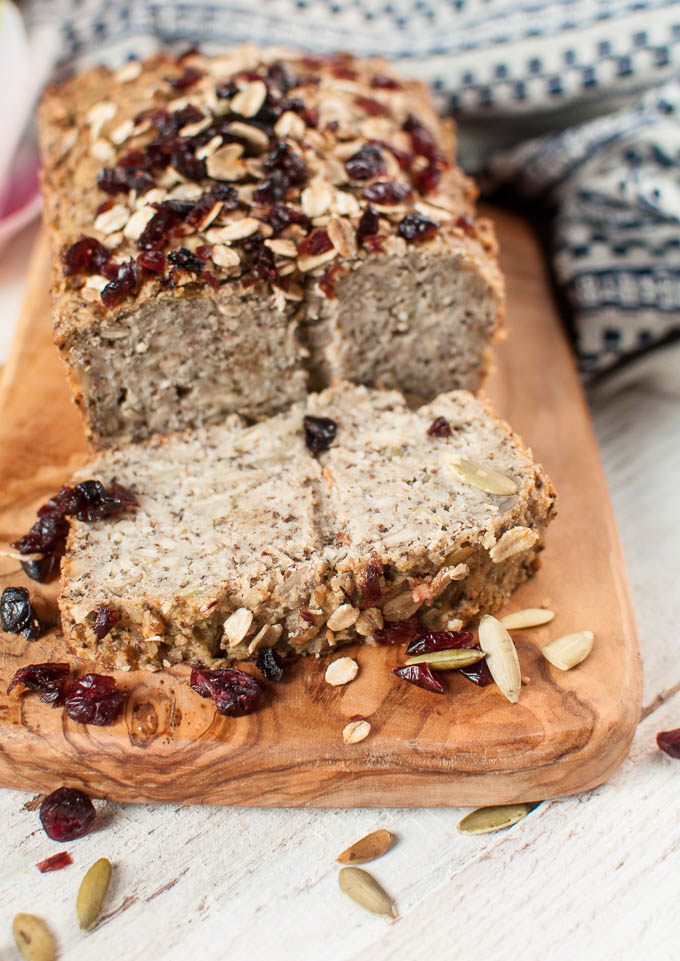 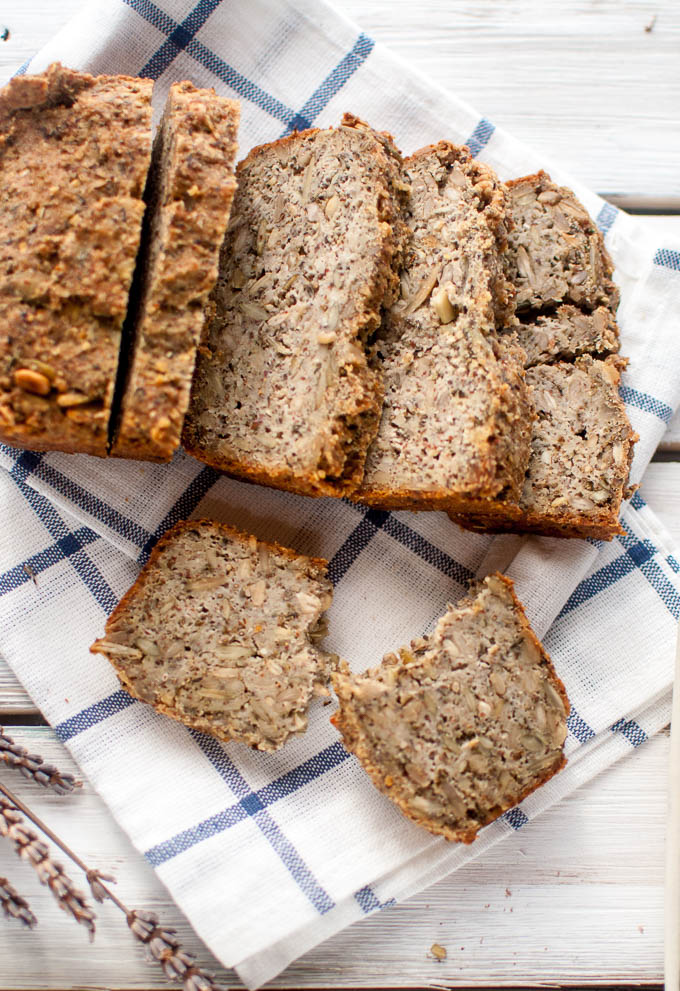 What happened to our bread?

Back in the 80’s the Atkins diet was hugely popular. It was the first to recommend eliminating bread and “carbs” from our baskets. People followed this suggestion religiously filling their plates with fat and protein instead.  By 2003, bread consumption in the United States dropped by 40% from the previous year and by 2007, bread’s reputation plummeted even further with the rise of gluten intolerance and Celiac disease.

Now, bread was not only making us fat— it was making us sick too!!

But what about the French? How can they eat bread regularly without gaining weight or getting sick?  Well, according to  The Rise and Fall of Bread in America,  “The French were able to stop the industrialization of bread from taking over the standard of their bread unlike in the United States.” It was so important to their demand for quality that the French government issued a decree in 1993 called, “The Bread of French Tradition”. This law stated that bread had to be made without additives, chemical products or improvers along with no freezing allowed during the fermentation process (Weinraub). This protected high quality fresh local bread and eliminated manufactured, synthetic bread. (Wow- who doesn’t want to move to France now?)

Don’t worry, this bread is gluten-free

I LOVE bread but struggle to find high quality Artisan loaves so it’s rare that I’ll eat it (here in the US). But I miss it. My bread cravings led me to this fantastic seed bread. It’s made from ground pumpkin seeds and gluten-free flour. There is no added sugar and herbs give it a delicious flavor.

This recipe comes from the amazing Ella Mills, founder of one of my favorite blogs Deliciously Ella. She took the time to perfect this “Superfood” bread and the recipe is easy to make since there is no yeast or need for a fancy bread machine.

A slice or two of this Seed Bread toasted with avocado is healthy and heavenly. This bread can be frozen or kept in an airtight container in the fridge for 5-7 days. 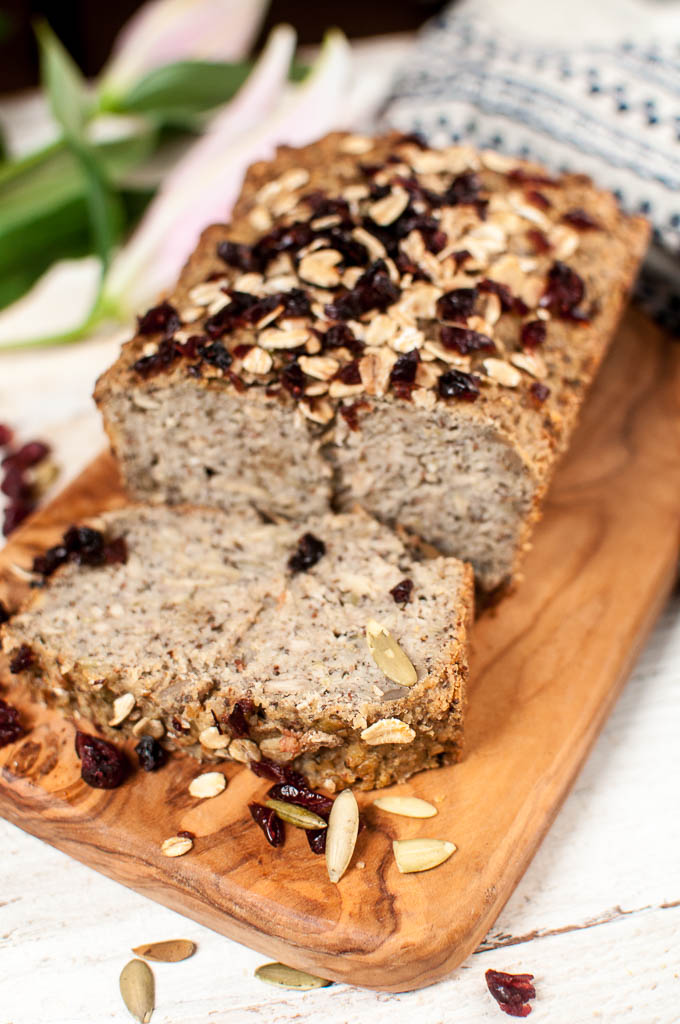 Here is the original recipe from Deliciously Ella Superfood Bread

****The psyllium husk is high in fiber which is great for digestion but can make you gassy if you are not used to it. 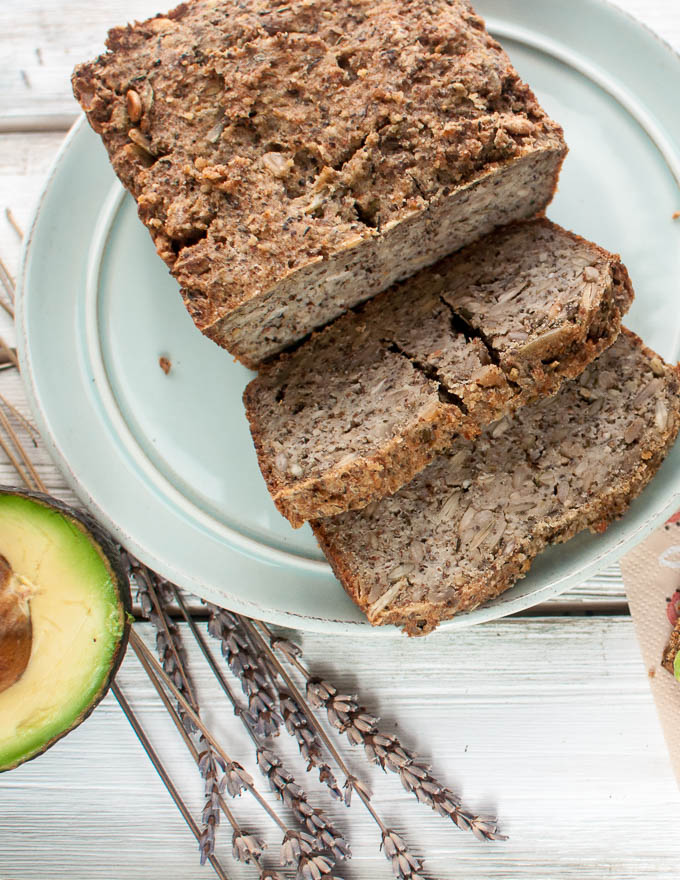 I had to add this photo of the Mentawais, Indonesia where my husband was surfing. It’s soothing like this soul fueling bread. 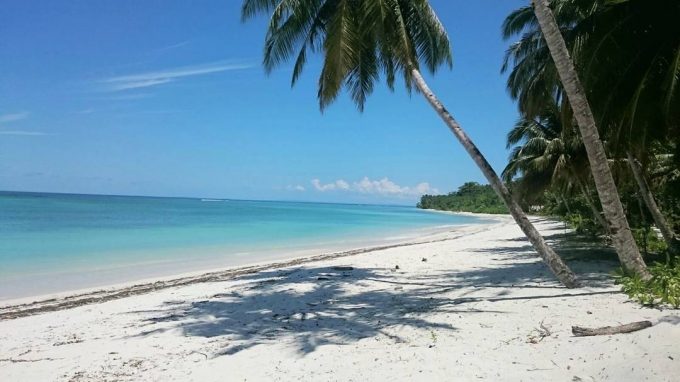